Kato Koufonisi is part of the “Small Cyclades” island complex which is located south of Naxos. The island, which was completely deserted until the 1960s, covers an area of just 4.3 km² and is almost uninhabited up to date. Kato Koufonisi becomes alive during the summer months when its unspoiled beaches get packed with Greek and foreign visitors.

Ten houses and a tavern compose the island’s only (deserted) village. There is no electricity or water supply in Kato Koufonissi. Its surface is fairly flat, quite dry and barren, while its vegetation is shrubby. The shortest distance from its nearby counterpart Ano Koufonissia is 200 meters.

Kato Koufonissi is a protected archaeological area. The island has a beautiful church, called Panagia, which is built on ancient ruins and dedicated to the Virgin Mary. The rest of the island’s buildings are mostly used as storage by the local fishermen, while a few villas are only inhabited during the summer months.

Kato Koufonissi is only accessible by private yachts or the small boats that depart from Pano Koufonissi, which can moor on the island’s only jetty. 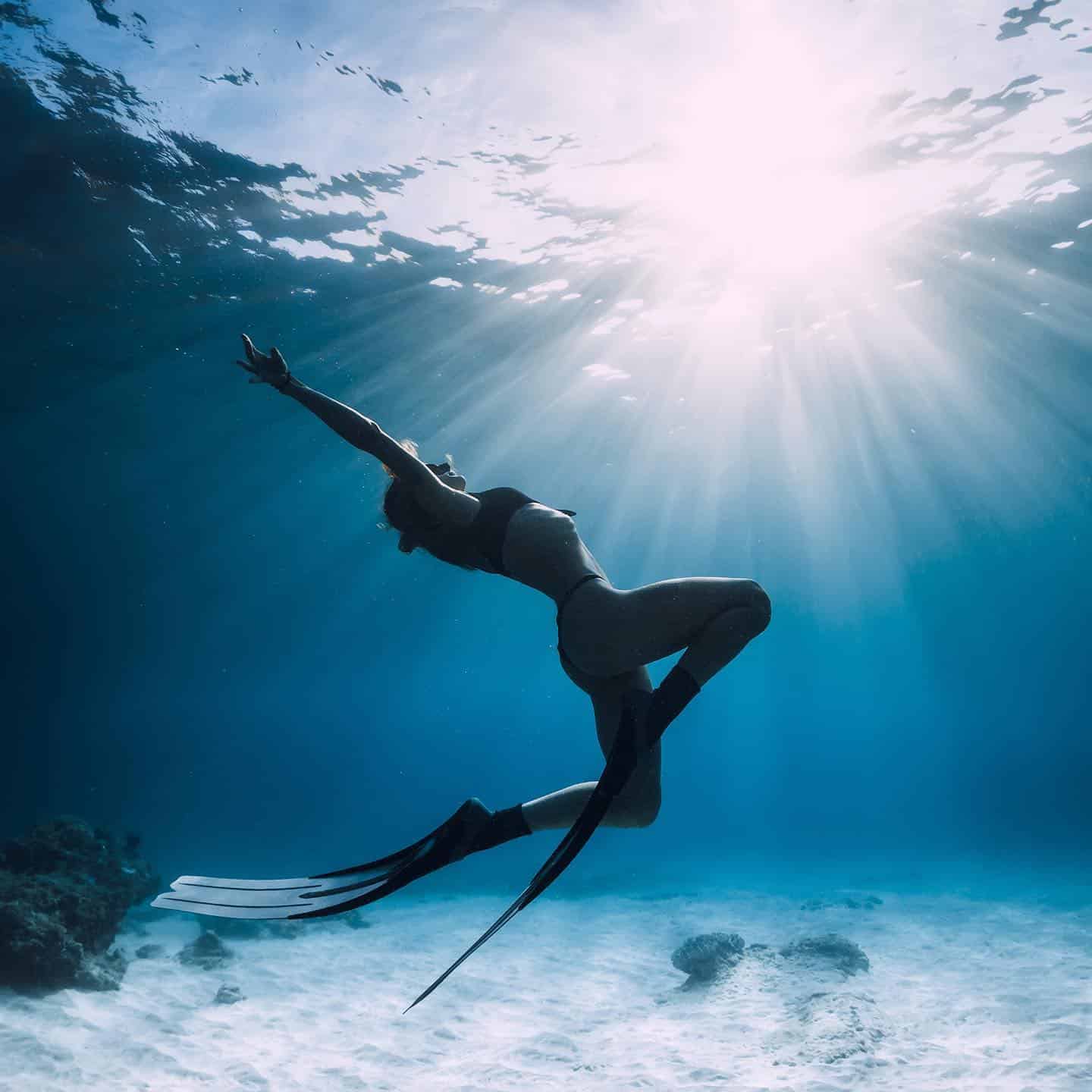 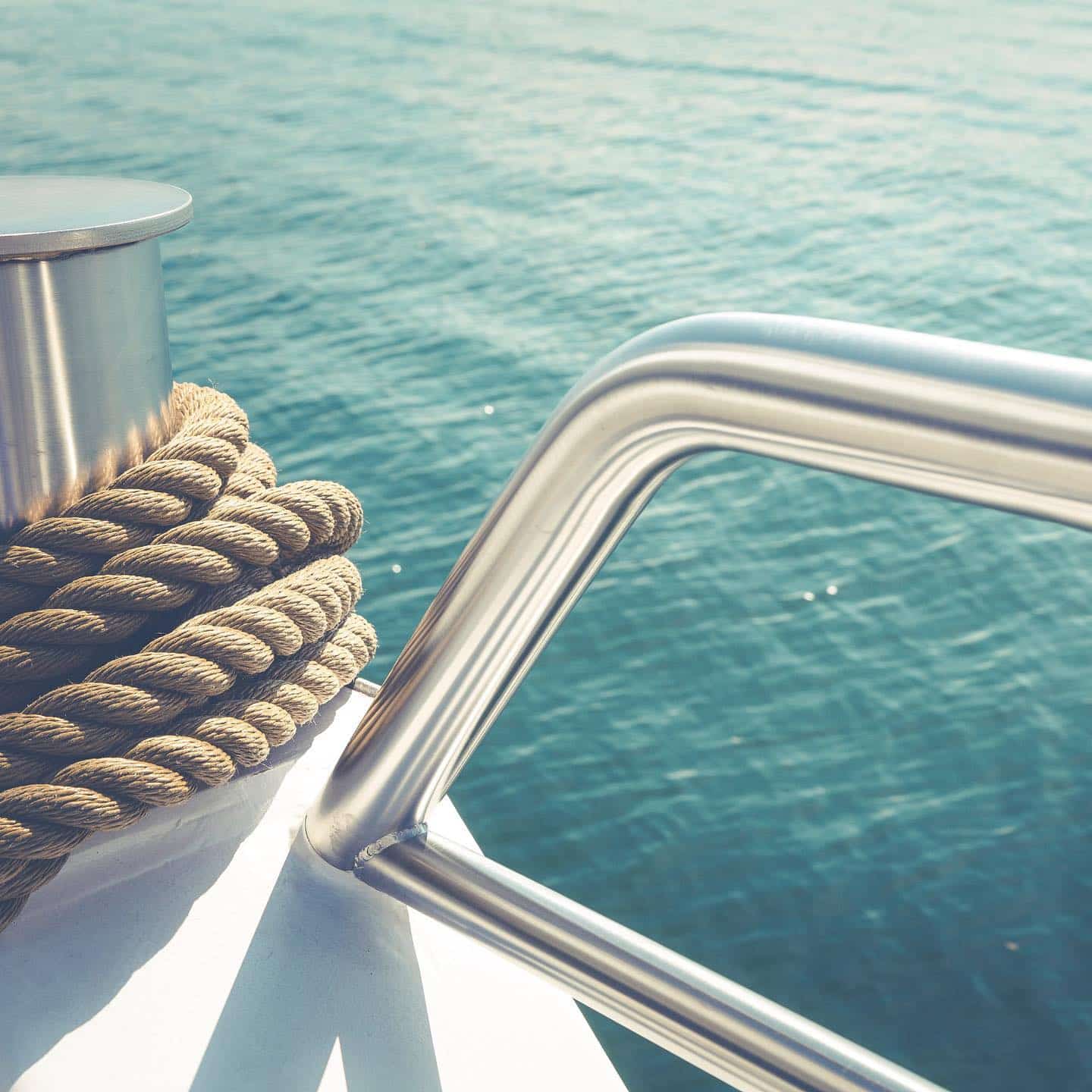 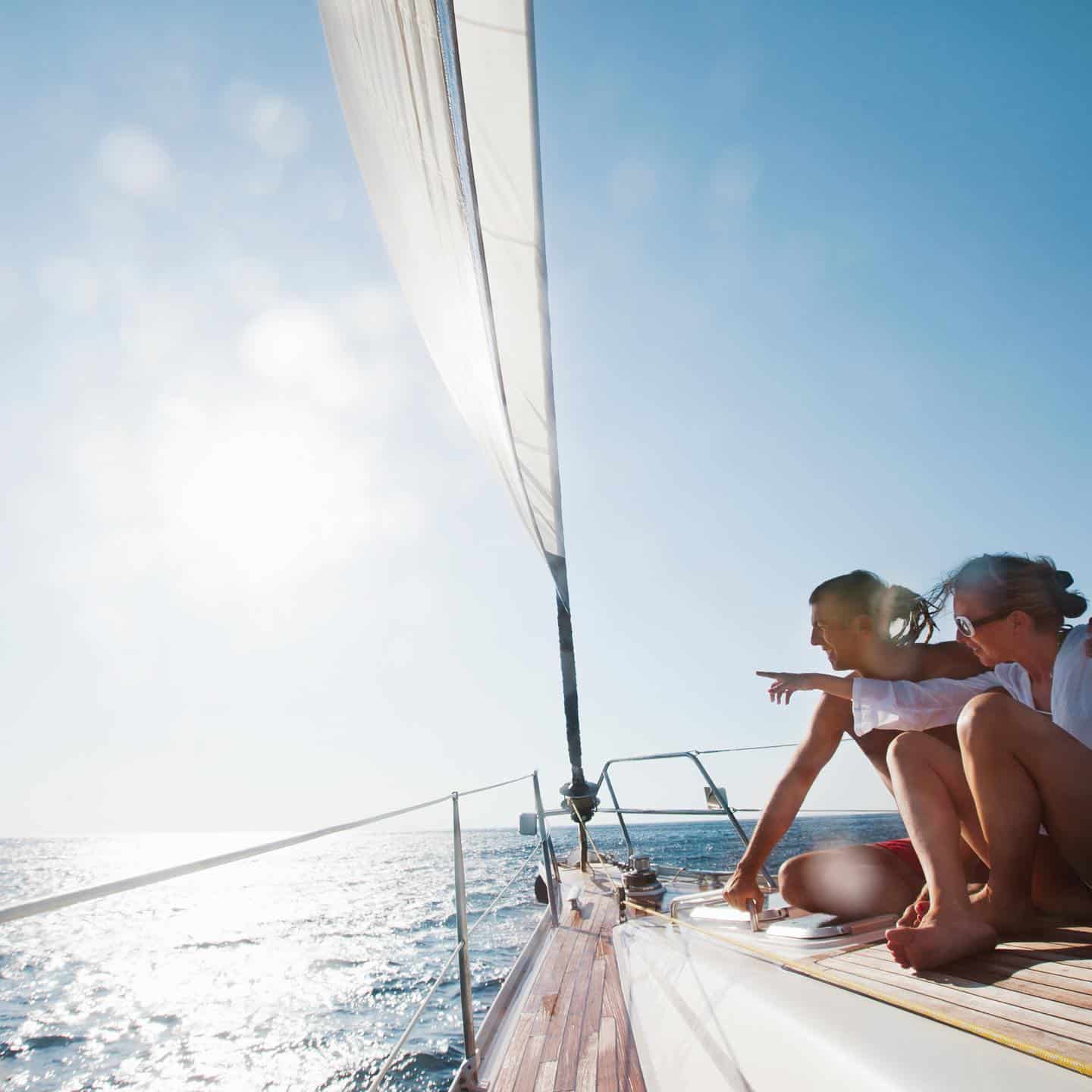 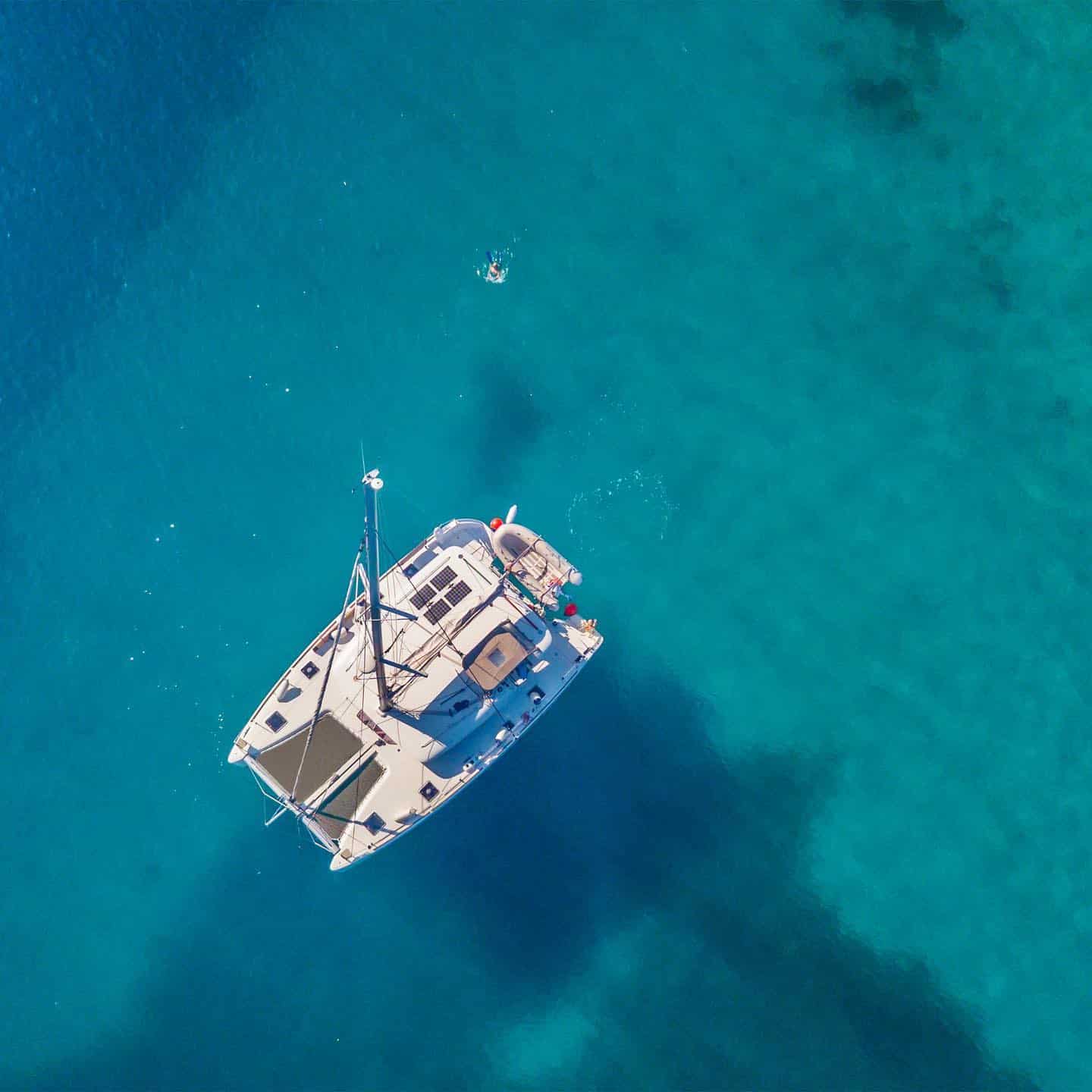